It is an honor to serve as your Judge of the 390th District Court! For over 20 years, I have presided as judge of this court, trying cases that ranging from small drug cases to capital murder cases. Over the course of my judicial career, I have presided over 19,000 felony cases. Now, I’m running for re-election to continue my dedication to serving our community.

As your Judge, I have presided over several high-profile cases, including the Celeste Beard case (accused of killing her husband), Mark Norwood’s case (convicted after Michael Morton’s wrongful conviction was overturned), and the case of Edwin Delamora, who killed a Travis County SWAT officer. 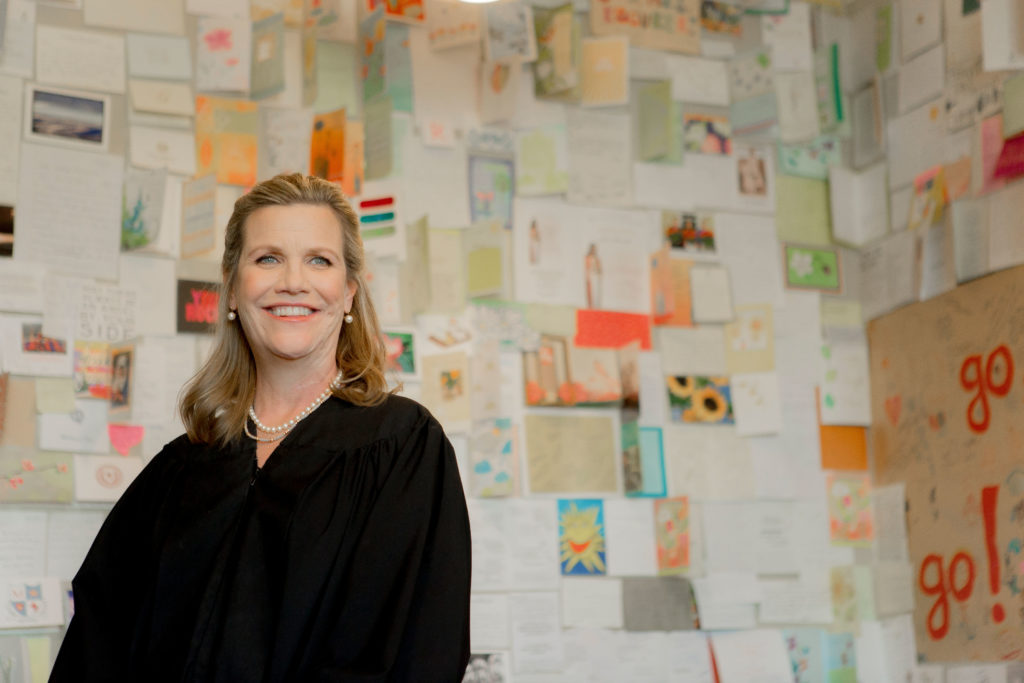 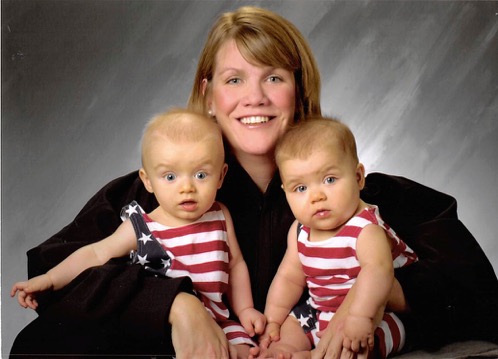 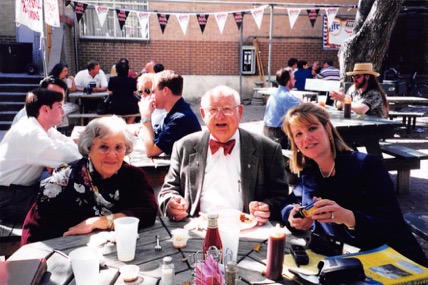 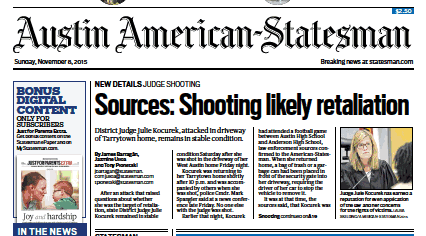 I was the first woman to serve as a Criminal District Judge in Travis County. When I was 35 years old and expecting twins, I started my judicial career when I was appointed to be the Judge of the 390th District Court. Prior to this appointment, I served as an Assistant District Attorney, where I prosecuted felony cases ranging from burglary, rape and robberies to capital murder. For two years, I served as a child abuse prosecutor and worked with APD’s “Top 25”, which focused on apprehending our community’s most dangerous criminals.

In 2015, there was an assassination attempt on my life. I was shot at my home by a defendant four times from just a few feet away right in front of my 15 year-old son. After only four months and over thirty painful surgeries, I returned to the bench. My devotion to serving and helping people get their lives back on course continues to this day.

Since then, I have been an advocate for improving the security of judges both in the courthouse and in their homes. In 2017, I worked with the Texas Legislature to pass the Judge Julie Kocurek Courthouse Security Act in order to raise awareness to this issue and protect our public servants.

Even after the attack on my life, I remain committed to treating every single person who appears before me with respect, dignity, and fairness. I have been an advocate for fully funding indigent defense, and I will continue to look for innovative ways to rehabilitate people in our criminal justice system while keeping our community safe.

Over the last 27 years, I’ve been a dedicated and active volunteer in the community. I have served as a volunteer for Meals on Wheels, Coats for Kids, Con Mi Madre, Austin Children’s Shelter, and Mother’s Milk Bank, as well as serving on the Community Advisory Board for the Helping Hand Home, and Austin Volunteer Services.

In my personal life, I’m a proud wife and mother of twins. I have been married for over 28 years to my husband Kelly Kocurek and our family lives in central Austin with Koko, our chocolate lab.

I would greatly appreciate your vote for me in the March 3, 2020 Democratic Primary, and it would be a real honor if you considered supporting my re-election campaign. Please visit my support page to find out how you can help and mark your calendar for early voting starting February 18, 2020! 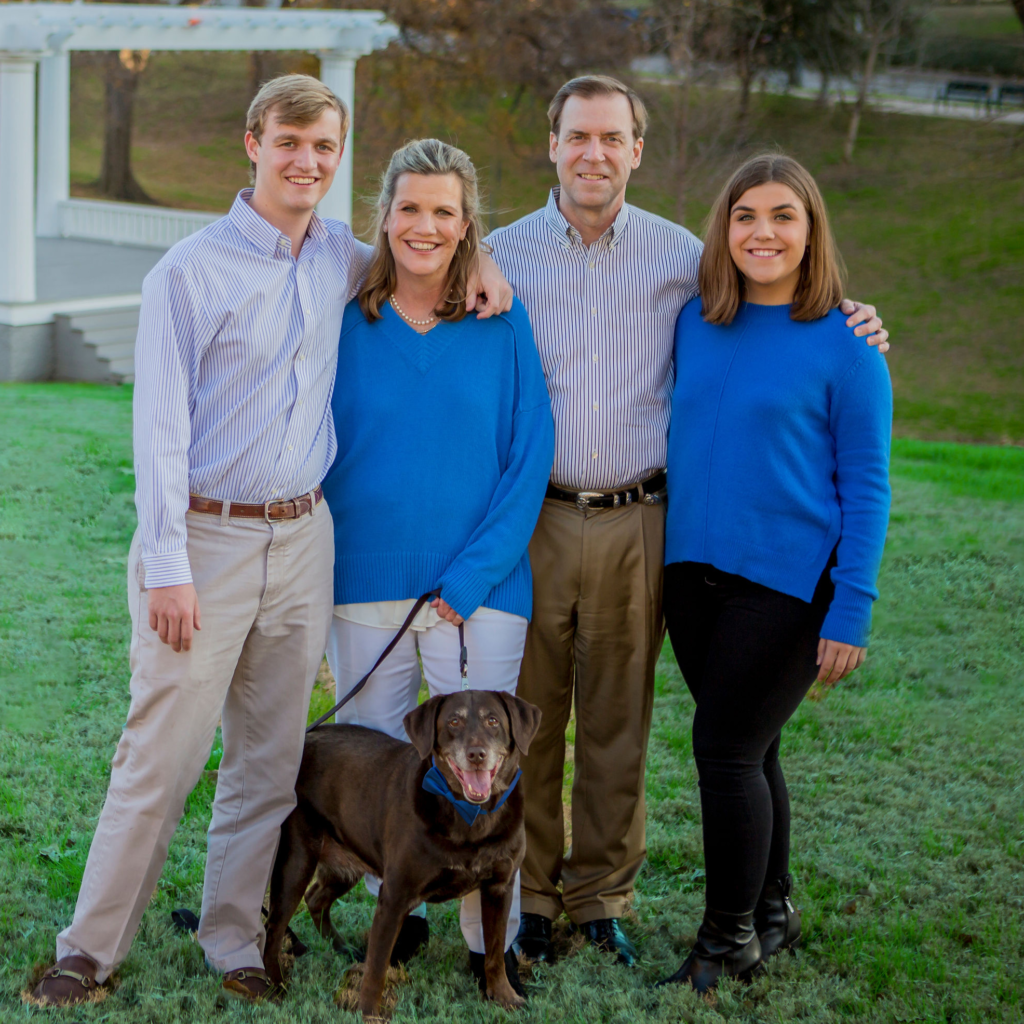