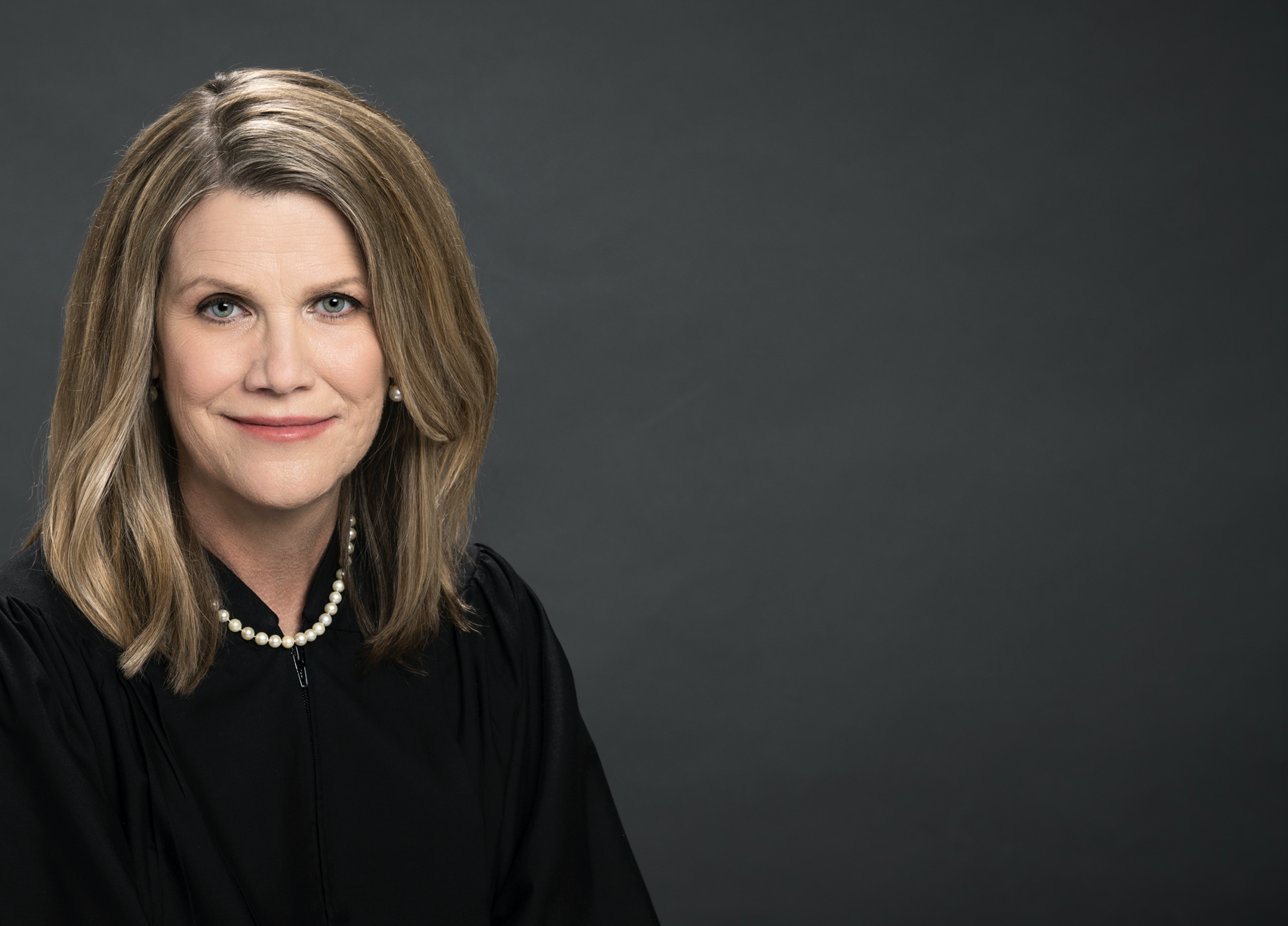 I am honored and humbled to have served as your Judge of the 390th District Court since October 1, 1999. It will always be my goal to treat individuals that appear before me with respect, dignity, and fairness.

I continue to strive for innovative ways to rehabilitate those in the criminal justice system while keeping our community safe. I love serving our community because this work presents me with opportunities every day to make positive changes in people’s lives and in turn improve our community as a whole. Please join me as I ask for your support in the Democratic Primary on March 3.

In 2015, I was brutally attacked outside of my home by a former defendant in my court. I was shot 4 times from approximately 4 feet away. I underwent 30 surgeries, and after only four months, I returned to the bench because I was determined to uphold my commitment to serve my community as District Judge.
Since then, I have become an advocate for Judicial courthouse security measures nationwide. In 2017, I fought to have the Judge Julie Kocurek Courthouse Security Act passed by the Texas Legislature to prevent further assassination attempts to members of our judiciary.
Read More